Sandringham House was built in 1870 by The Prince and Princess of Wales, who later became King Edward VII and Queen Alexandra.

Sandringham House was once described as 'the most comfortable house in England' and has been passed down as a private home through four generations of British monarchs. It is now the country retreat of Her Majesty The Queen and His Royal Highness The Duke of Edinburgh.

The main ground floor rooms, regularly used by the Royal Family, are open to the public and the decor and contents remain very much as they were in Edwardian times. Both Queen Alexandra and later Queen Mary were great collectors of objets d'art. Members of the Russian and European Royal Families were frequent guests at Sandringham House and brought gifts of enamel, silver and silver-gilt, for example, Kaiser Wilhelm I of Germany gave a fine Dresden porcelain chandelier and mirror frame. The walls are hung with family portraits by leading contemporary court painters: Heinrich von Angeli, Sir Luke Fildes, Franz Winterhalter and Edward Hughes. An important collection of oriental arms and armour is housed at Sandringham House, brought back from the Far East and India in 1876.

The House is fully accessible to wheelchair-users. 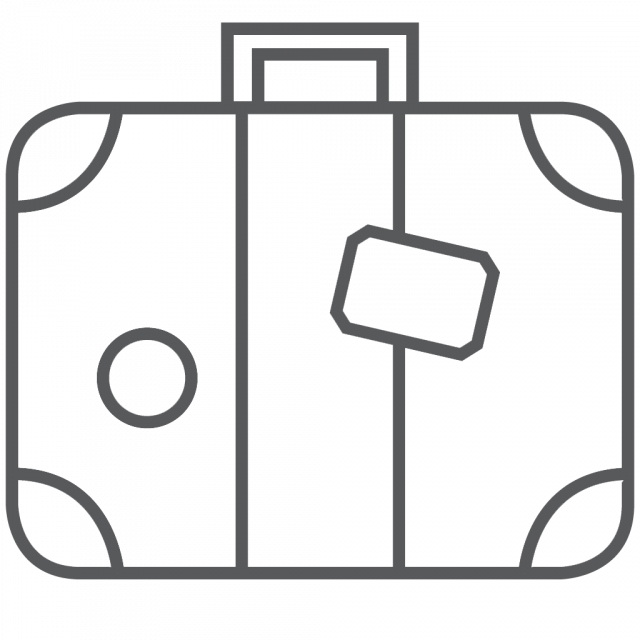 Please note that large items of baggage (larger than a small day pack or cabin bag) are not allowed into the Gardens or House at Sandringham. Small backpacks must be removed and carried through the house or worn on the person’s front. For convenience, where possible we recommend leaving baggage in your car. Baggage is subject to random searches at any time. Please read our FAQs for more information. 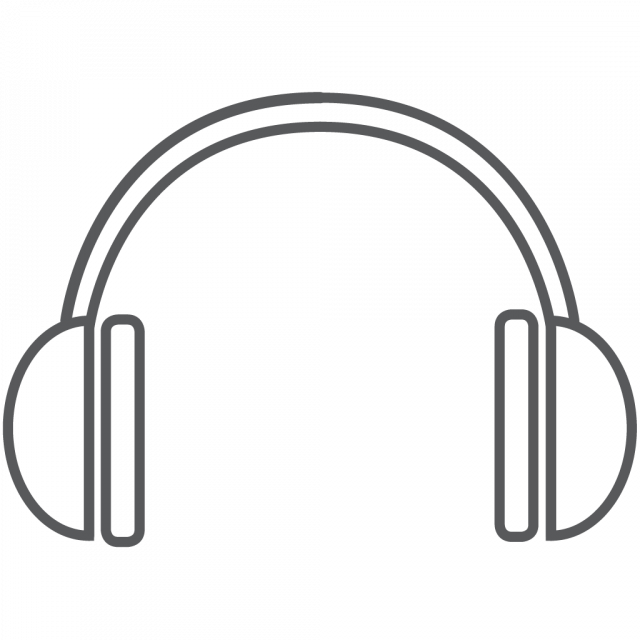 All visitors will be guided around the House with a Multimedia guide. This hand held device will talk you through the rooms of Sandringham House and will make sure that you don't miss anything!

Each multimedia guide will be subject to thorough cleaning and sanitising procedures.