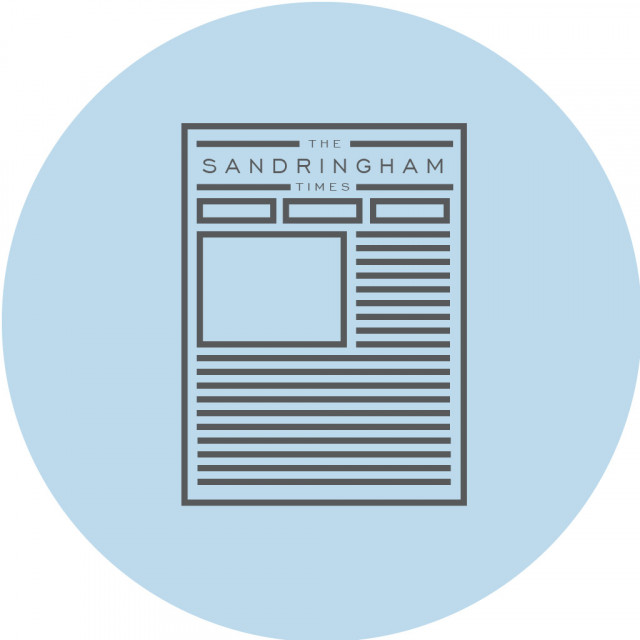 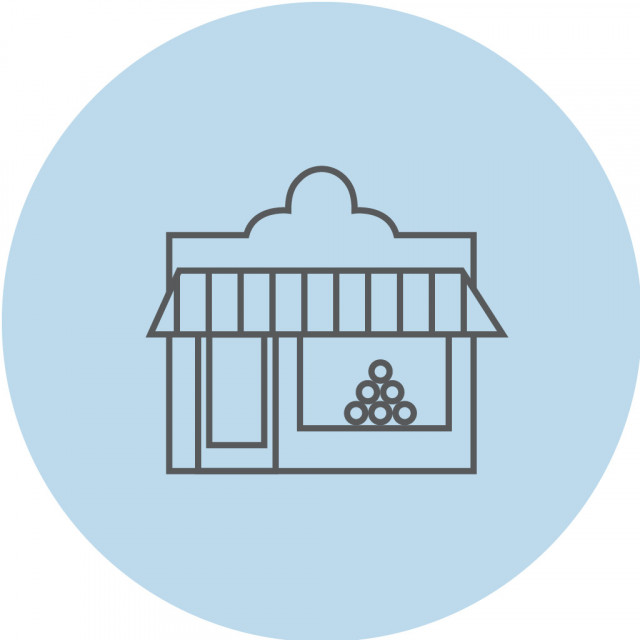 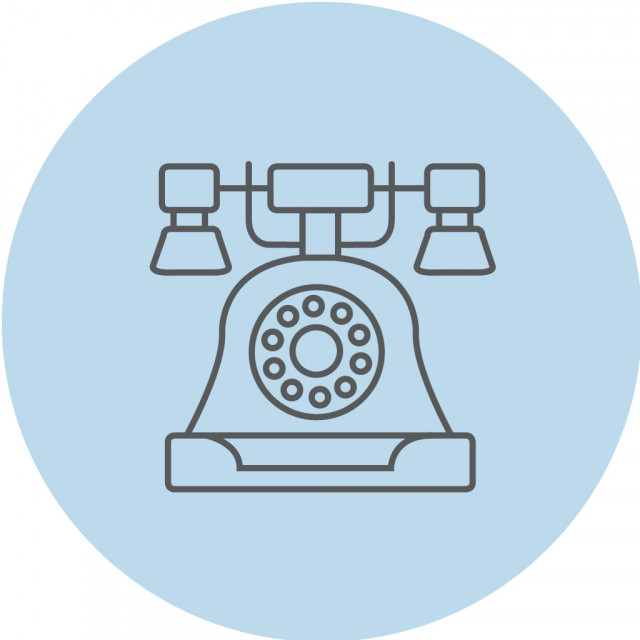 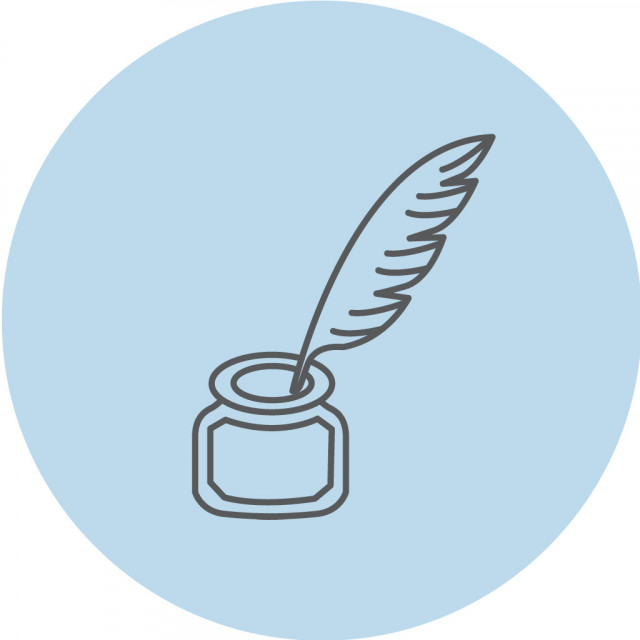 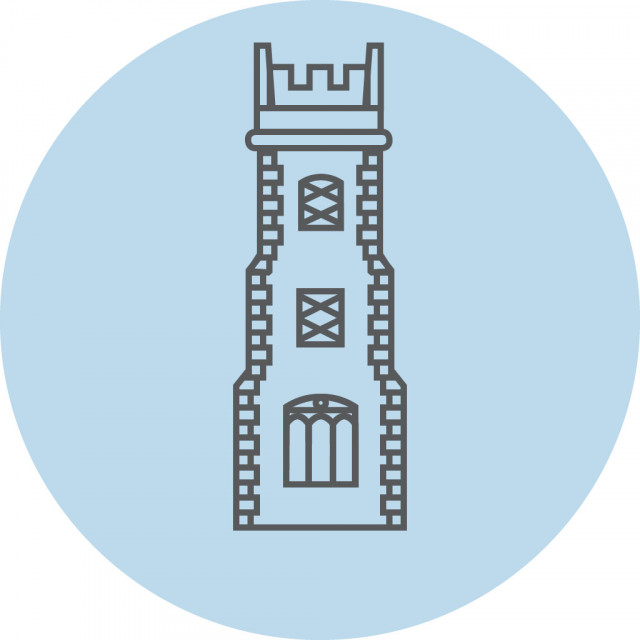 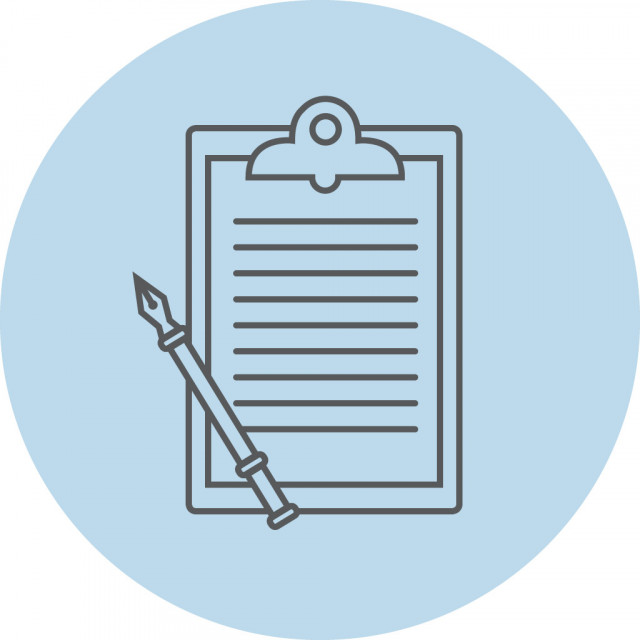 Sandringham parish comprises some of the villages and hamlets which are situated on the Sandringham Estate, the Norfolk home of Her Majesty the Queen. The Parish Council serves and represents the residents in the communities of West Newton, Wolferton, Sandringham and Babingley. The total population is less than four hundred.

Three of our four communities have Social Clubs and these, together with the Churches, are the hub of the community. For such small communities, there is a lot going on in the parish, and visitors are always welcome. There is a range of vibrant rural businesses here too, employing local people and those travelling in from further afield.

Sandringham has been the Norfolk country retreat of four generations of the Royal family, since it was purchased by Queen Victoria for the Prince of Wales – later to become Edward VII – in 1862. Prince Edward moved in to the former Sandringham Hall when he married early in 1863, and has remained in the Family ever since. The Hall was demolished and the current Sandringham House built between 1867 and 1870.

The Parish is part of a working estate, depending on farming, forestry, property and tourism to maintain itself. Because of its Royal connections, and the beauty of the area, Sandringham attracts thousands of visitors each year.